The Who - Record Collector Magazine - The Who Special Edition - February, 2021 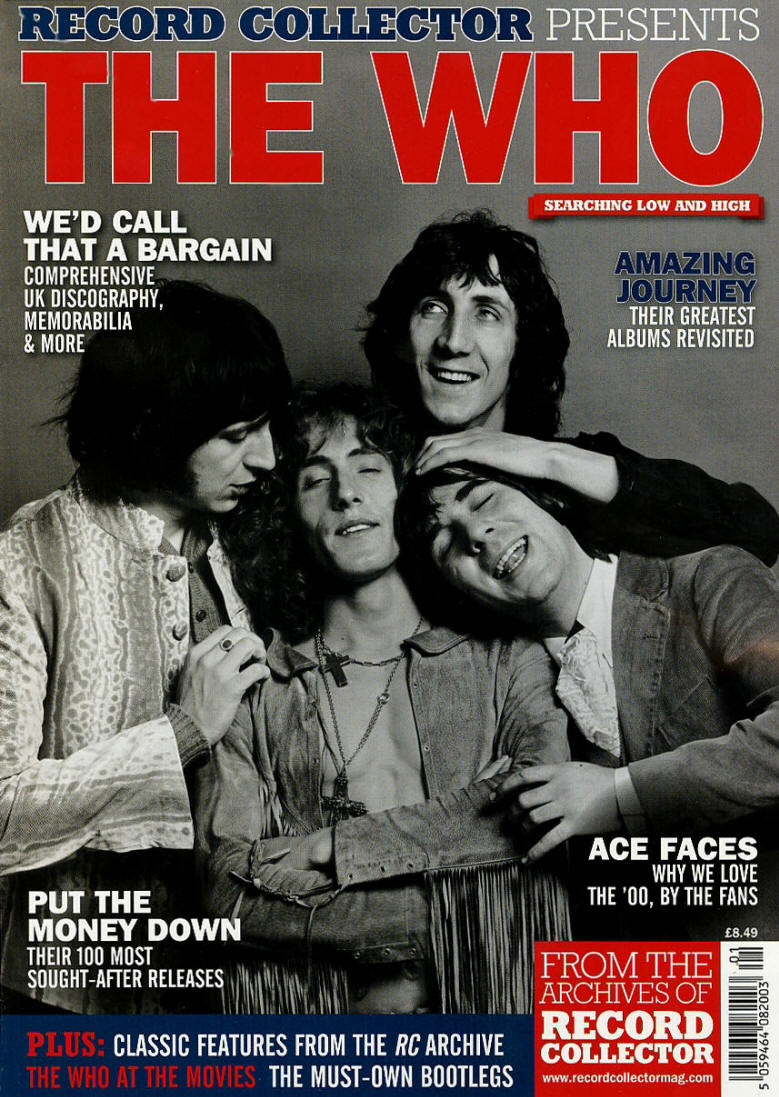 Record Collector Magazine contacted me to put together an article featuring the top 100 Who rarities (similar to what I provided for them in 2007). This project was expanded to include the top 25 Who solo rarities and the top 10 bootlegs (see following pages). They also asked me if any of my "Who friends" would like to participate and I put them in touch with David Swartz (the owner of world's best Who memorabilia collection), Matt Kent (photographer extraordinaire, 1995 Who Convention organizer, Pete Townshend right hand man and so much more) as well as Lauren J. Hammer (who any Who concert goer knows; owns the front row of each and every Who concert). At the last minute (before publishing), I was asked to review the UK Who Discography (and I ended up spending about 12 hours editing it as well as providing artwork its artwork). Overall, this special edition is a very impressive magazine that every Who fan should own. 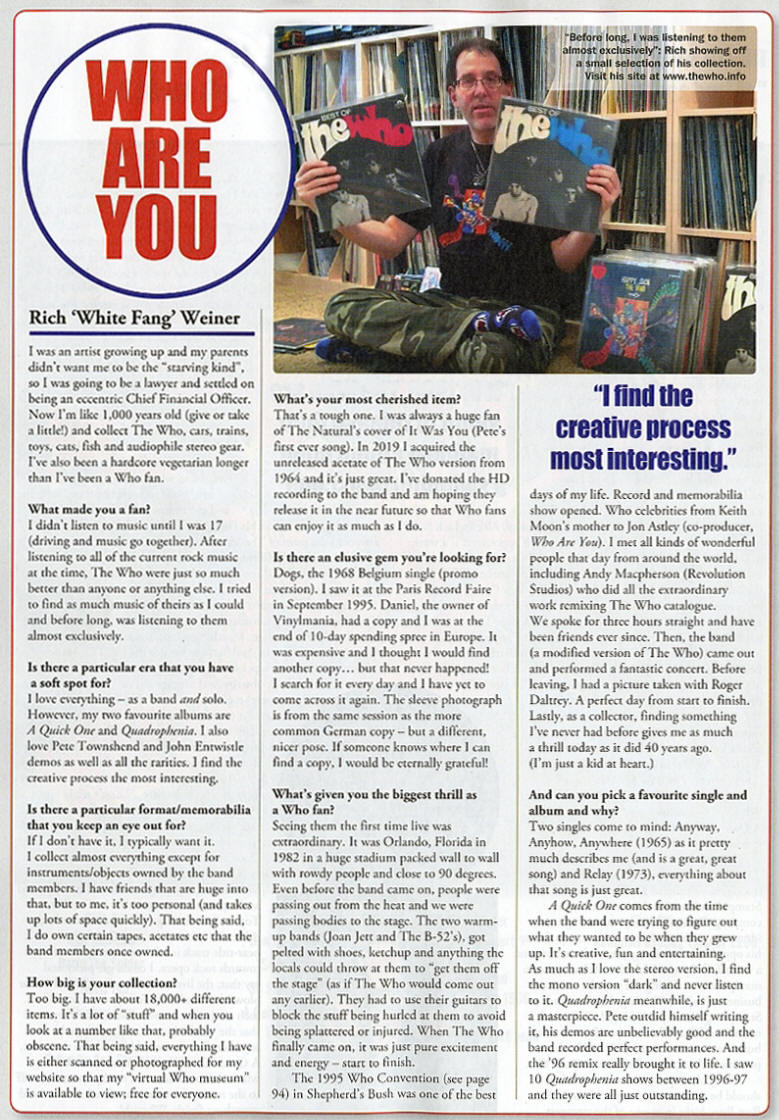 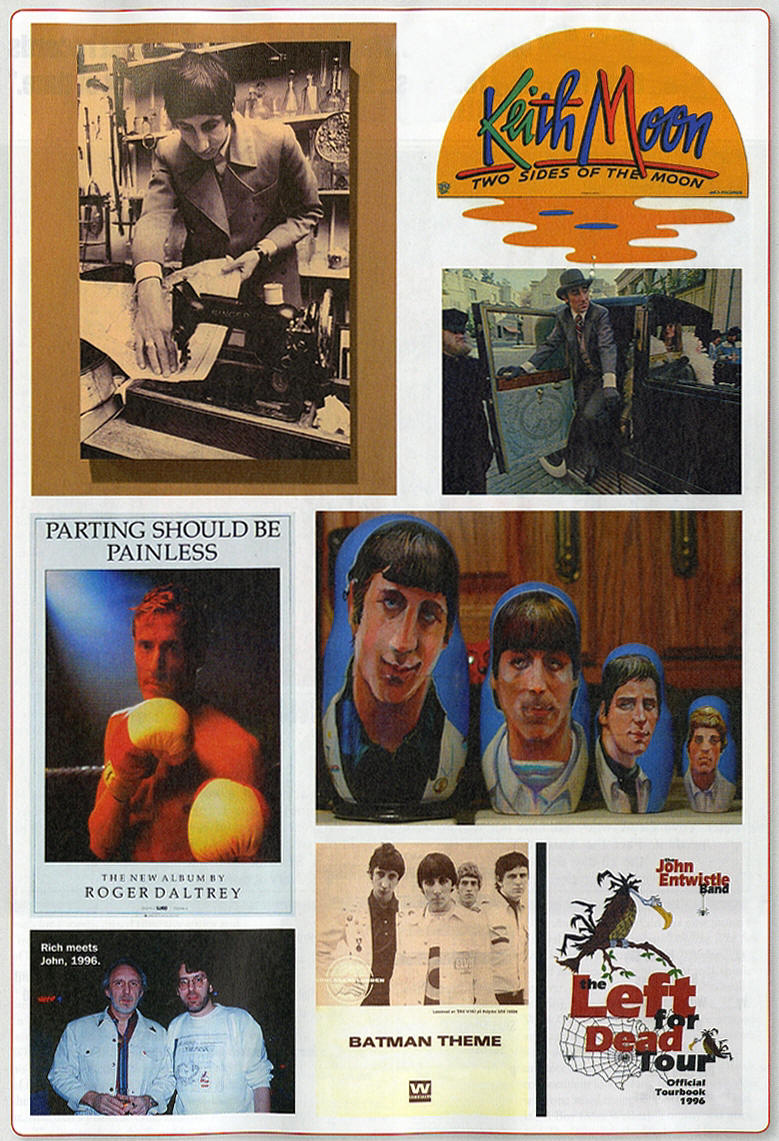 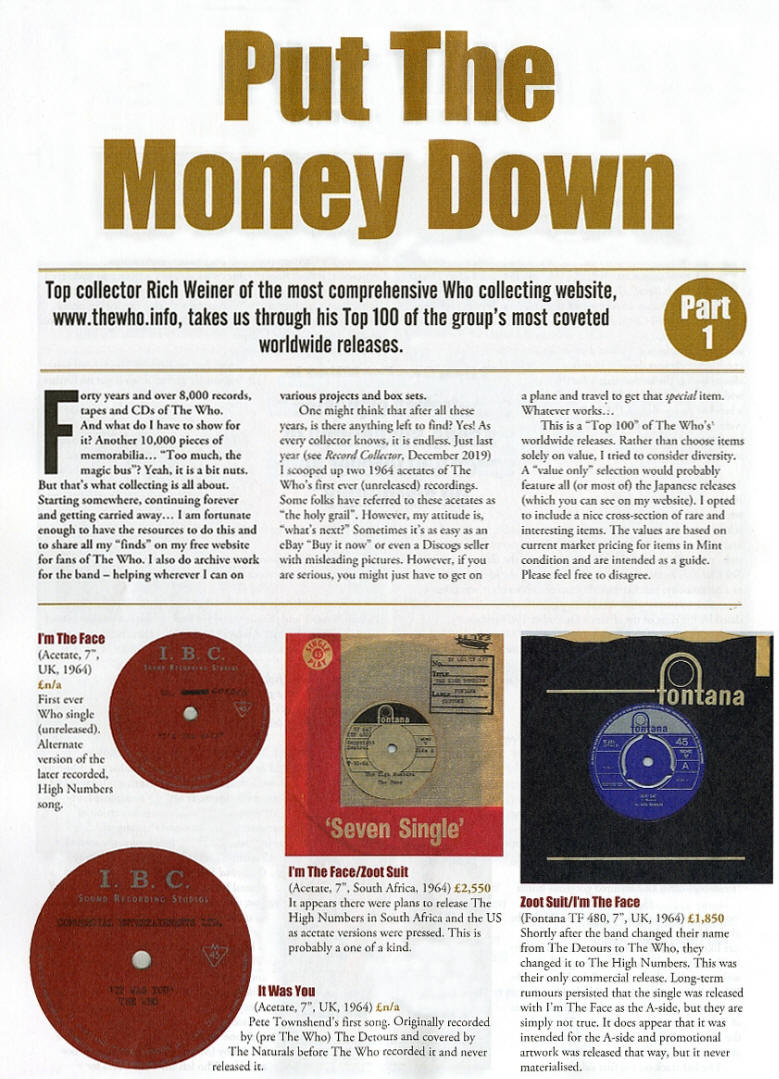 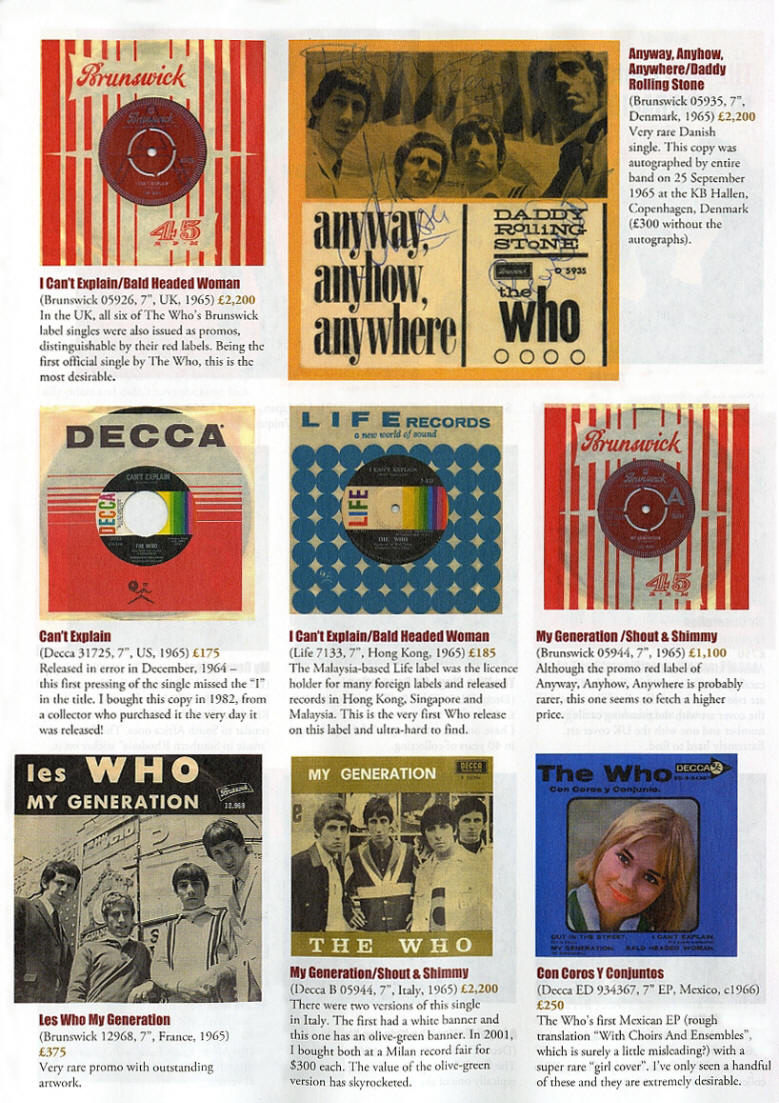 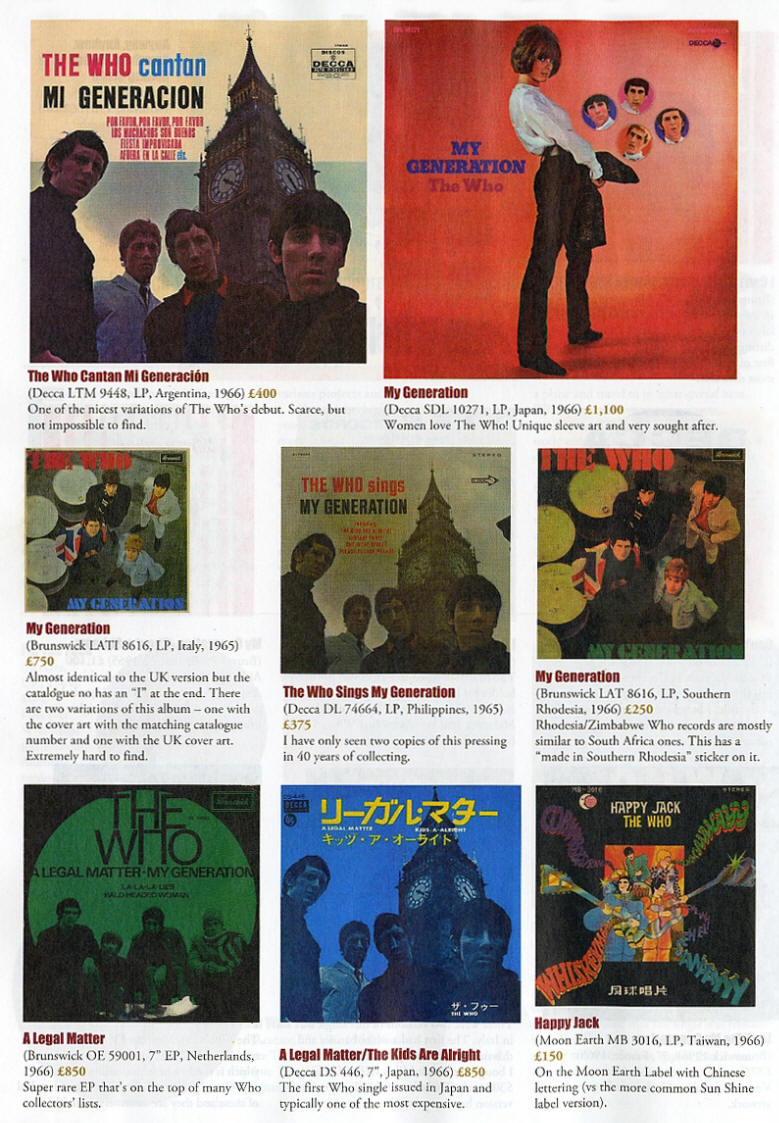 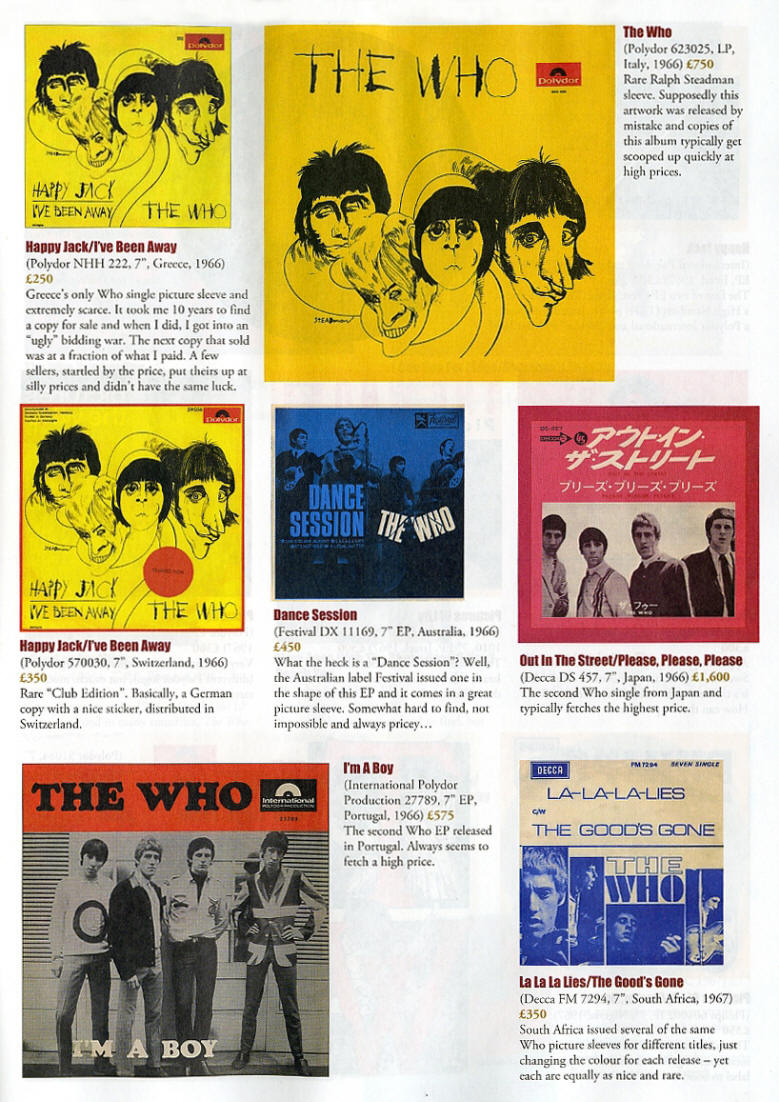 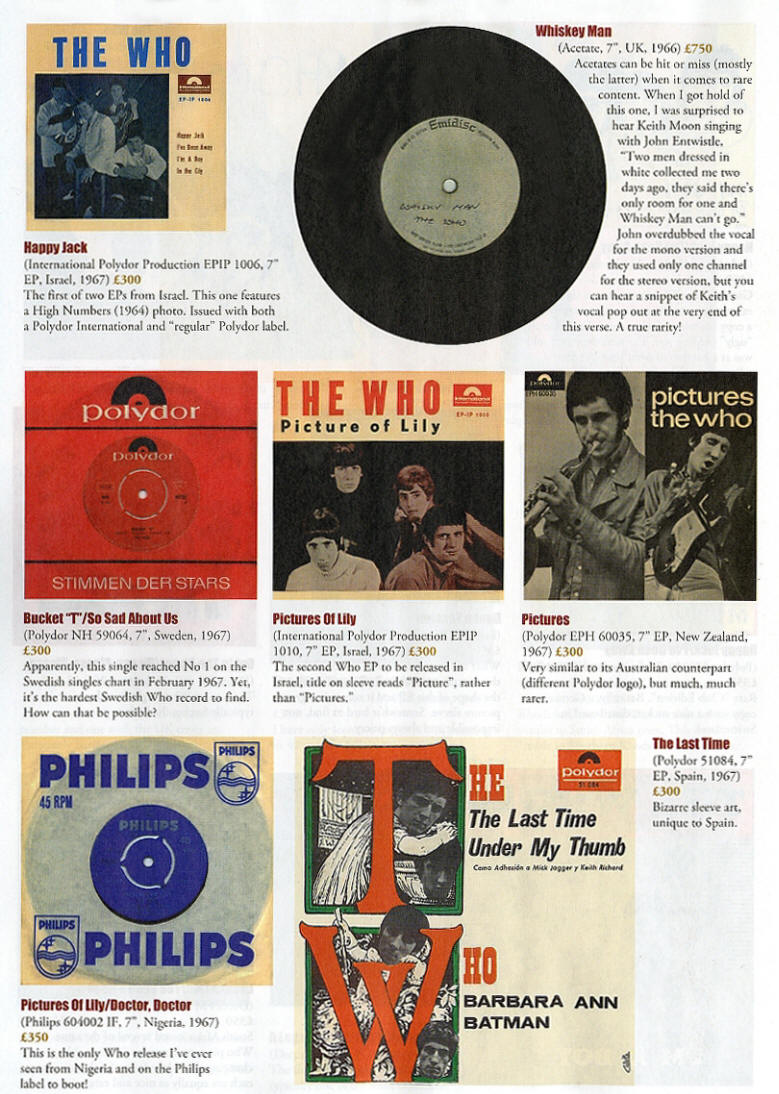 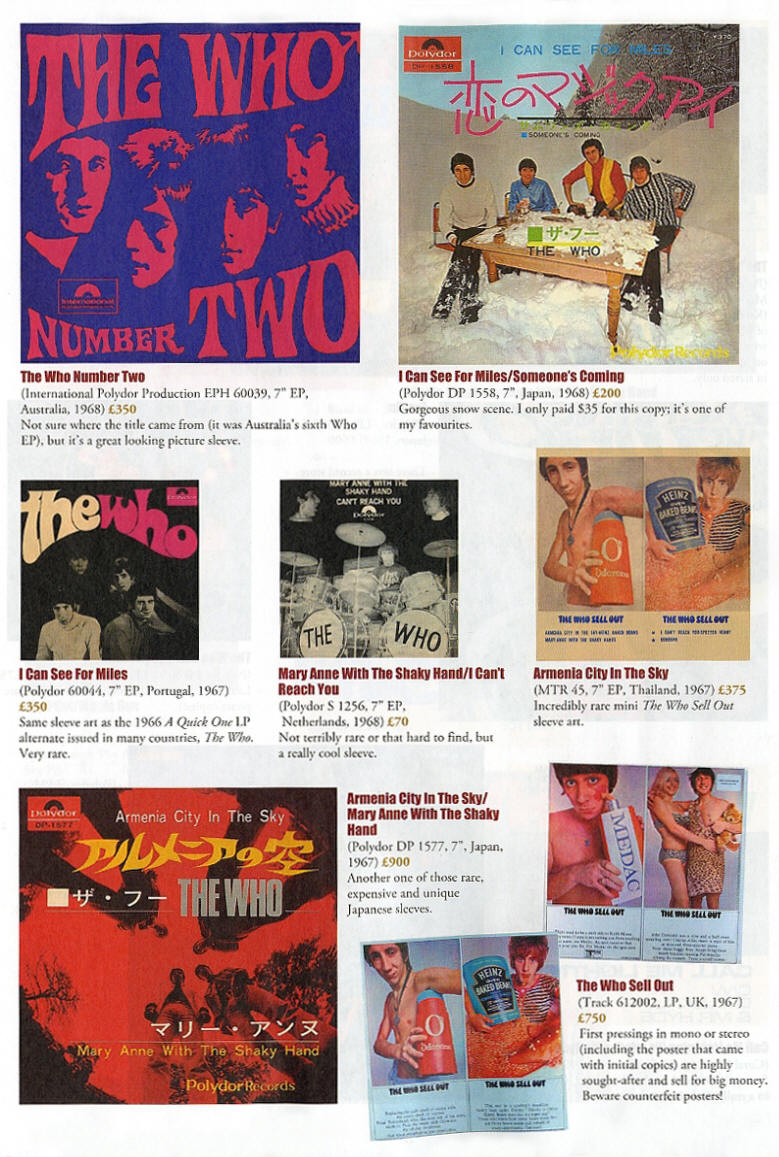 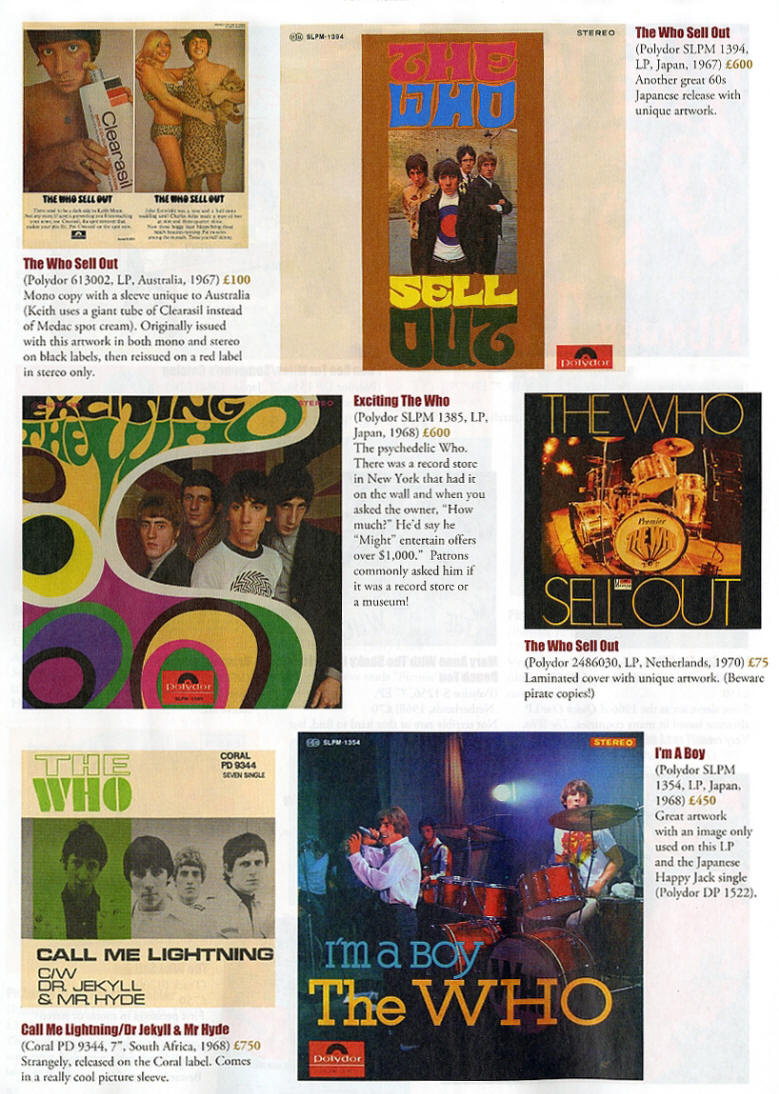 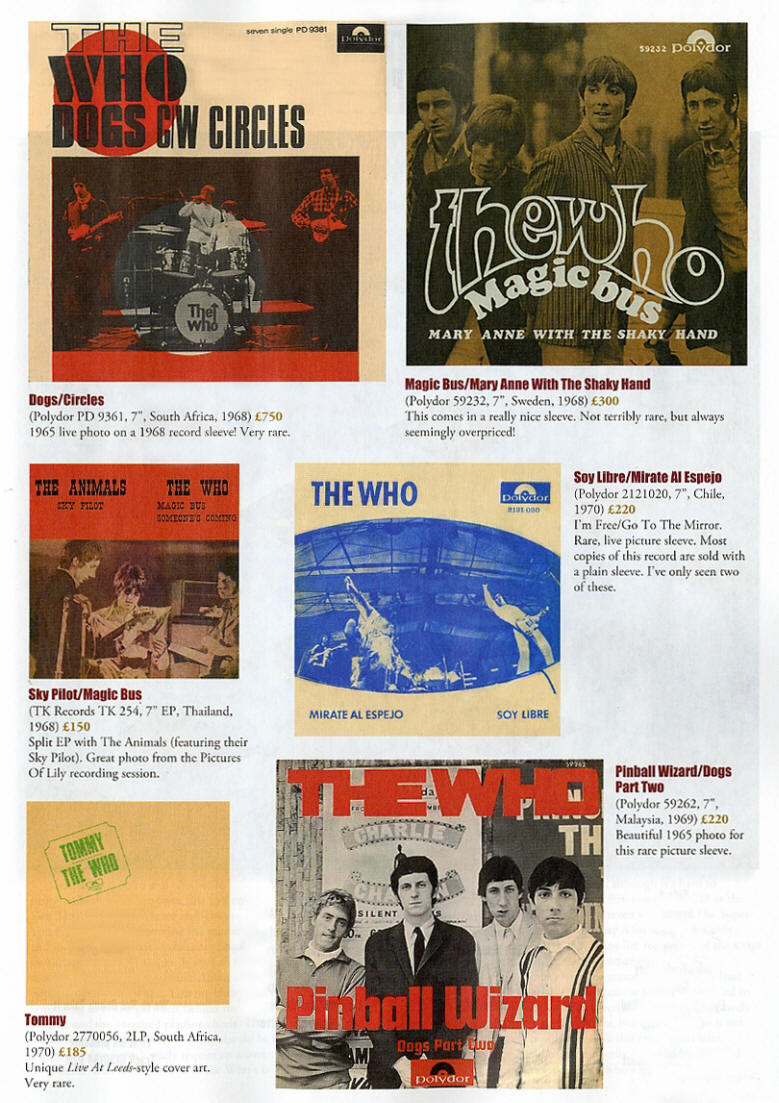 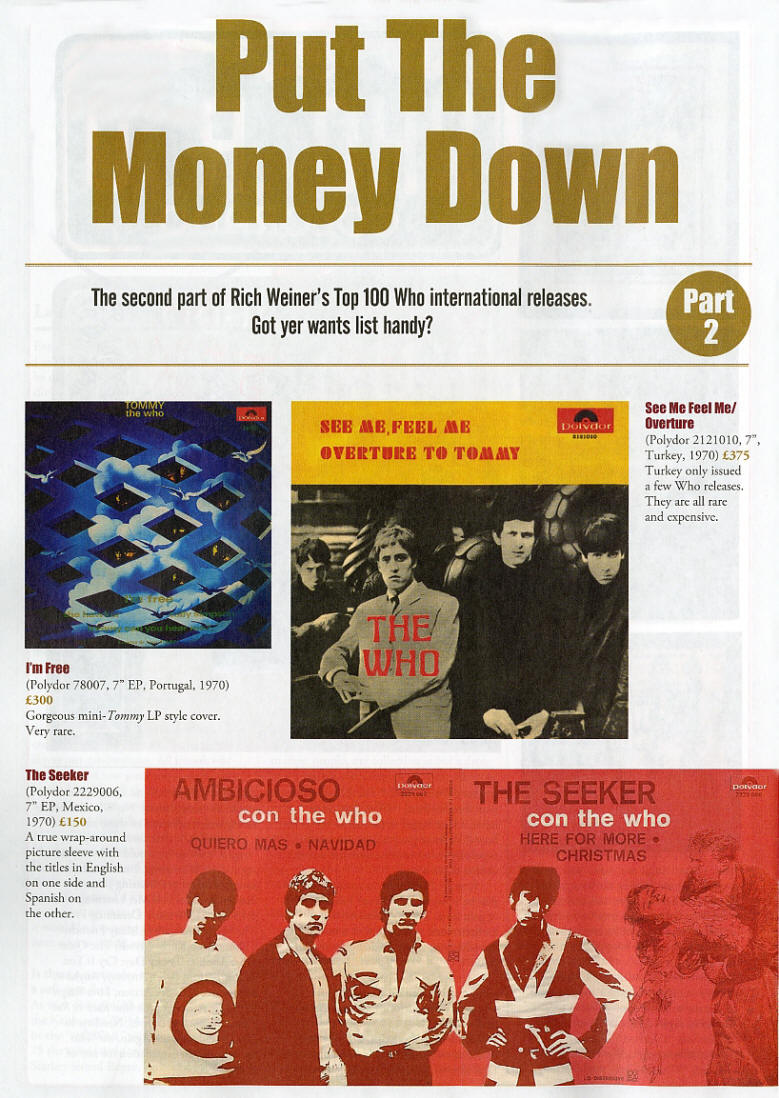 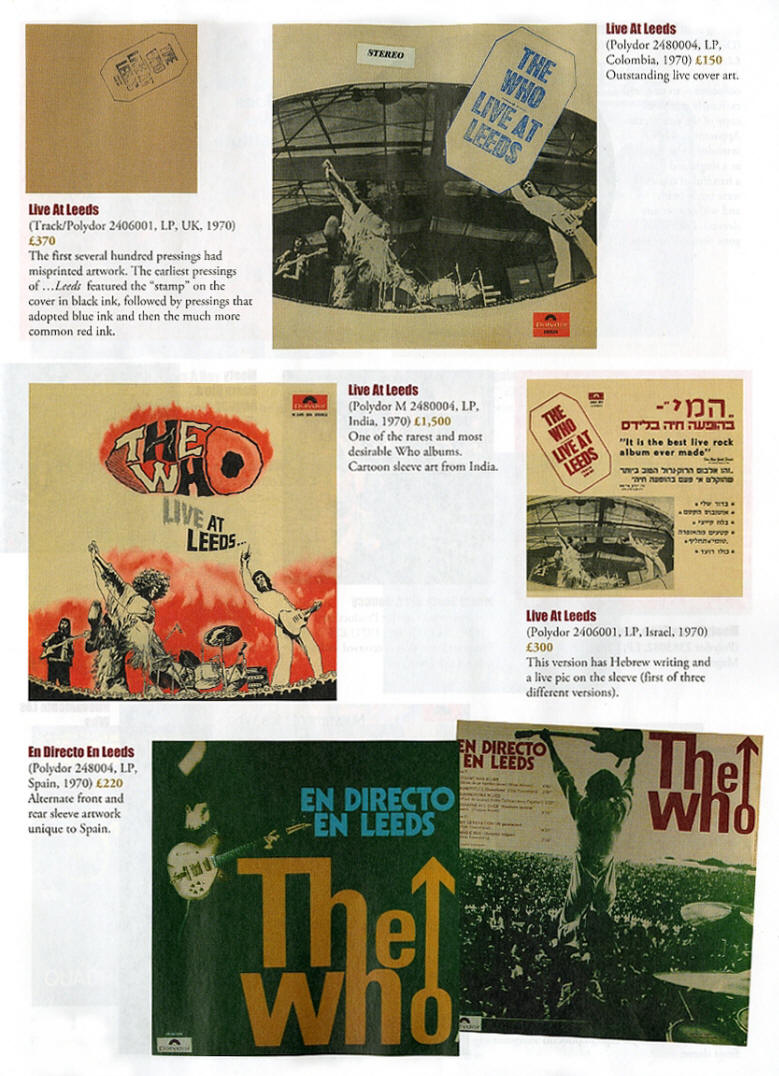 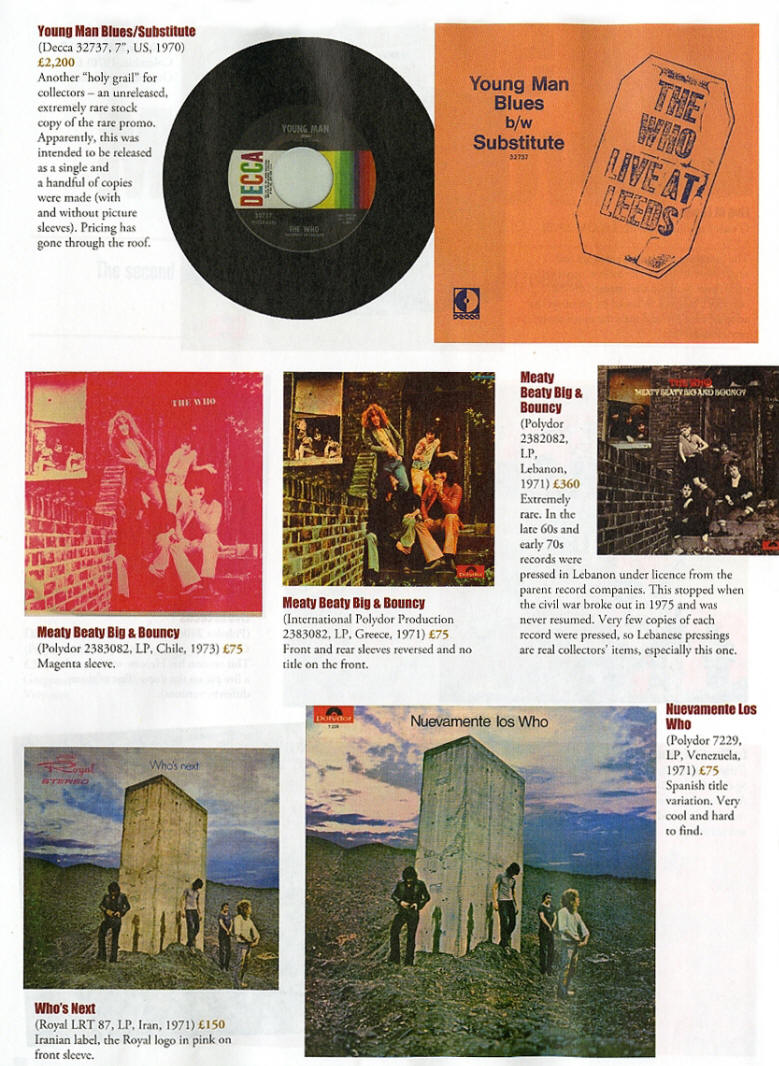 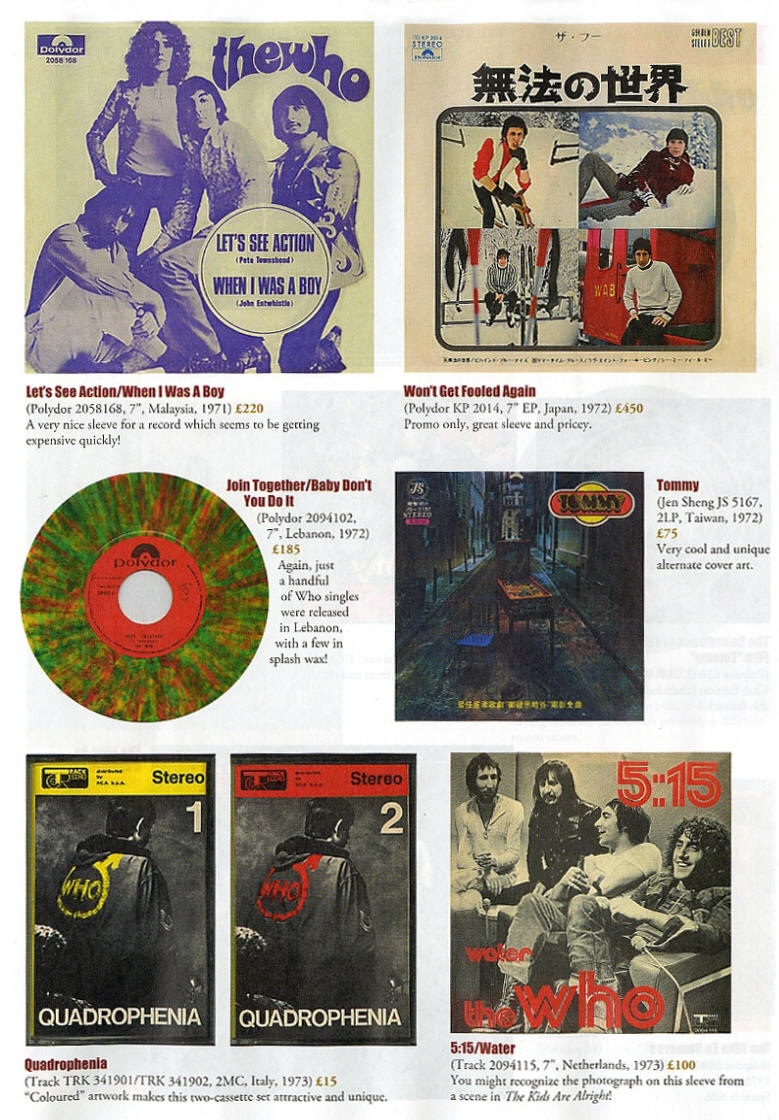 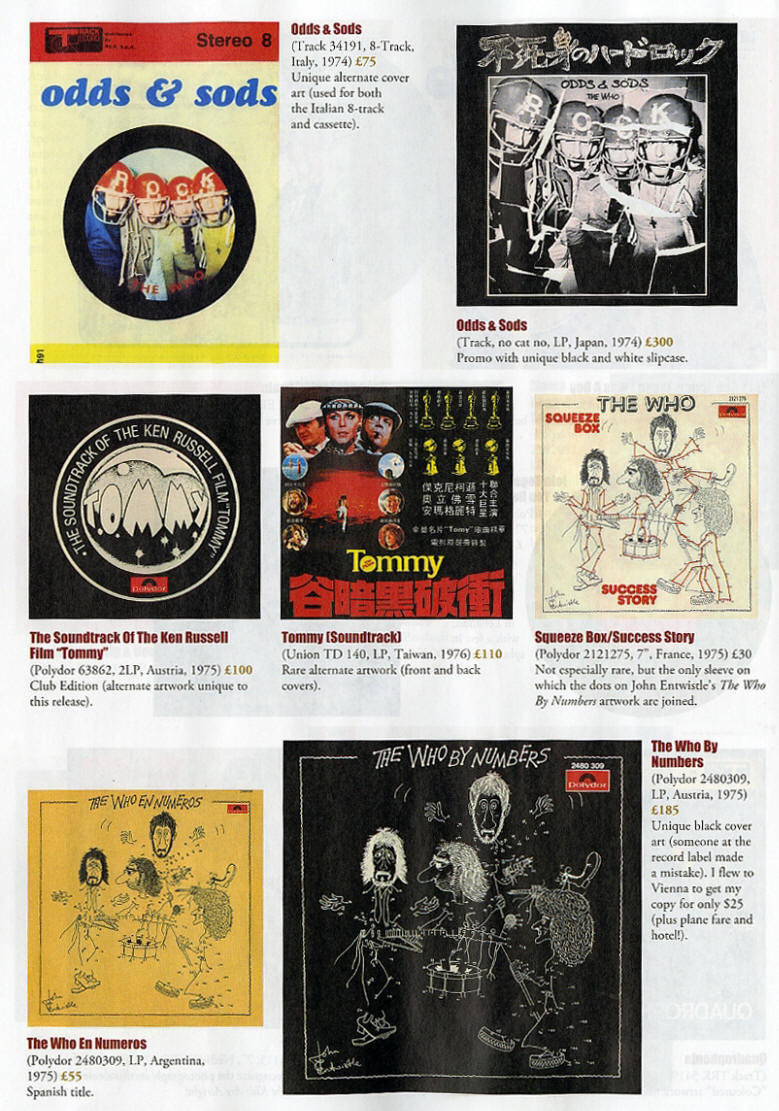 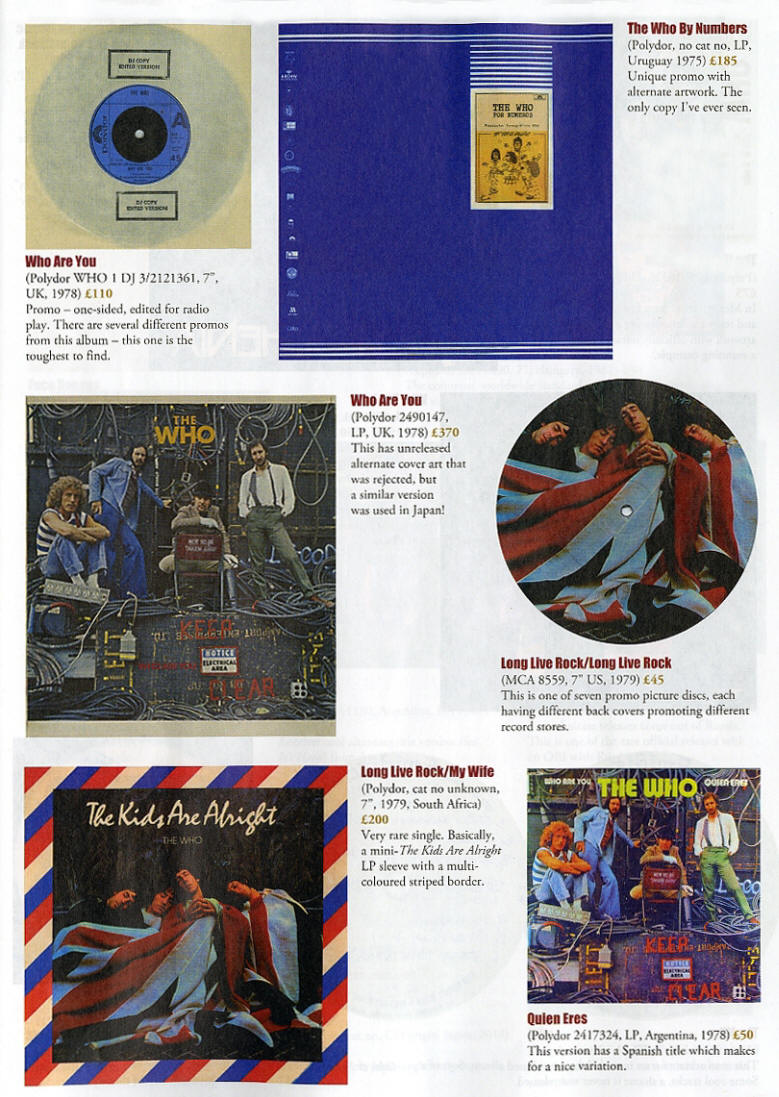 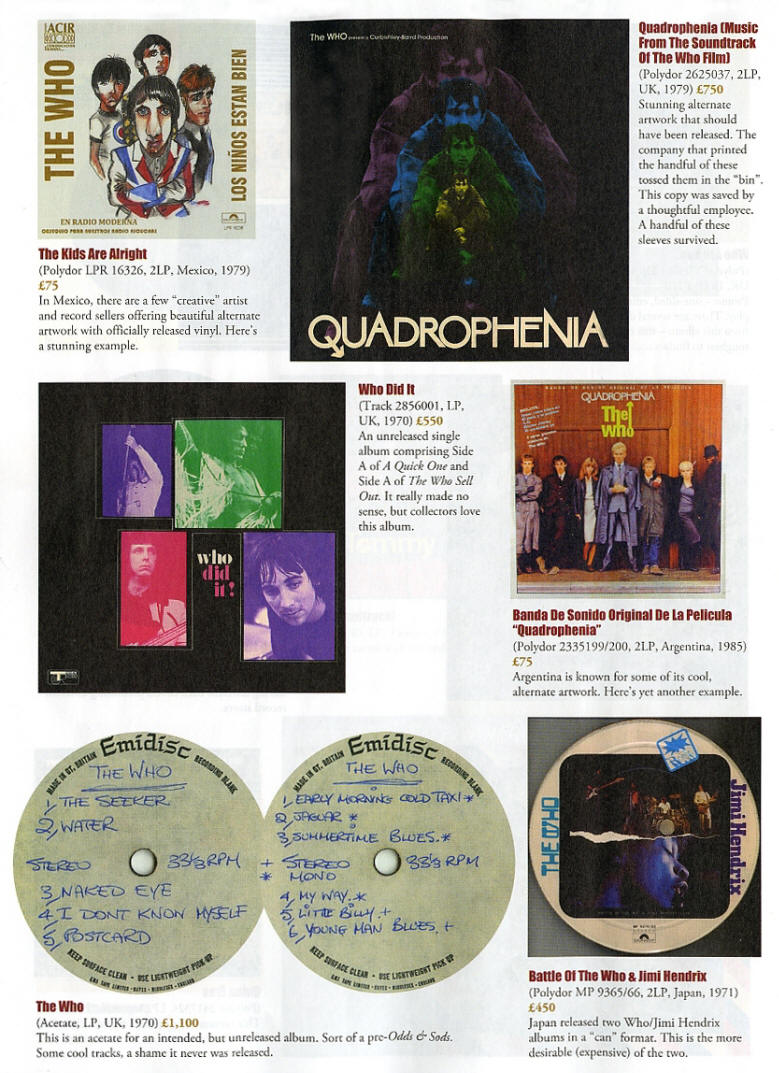 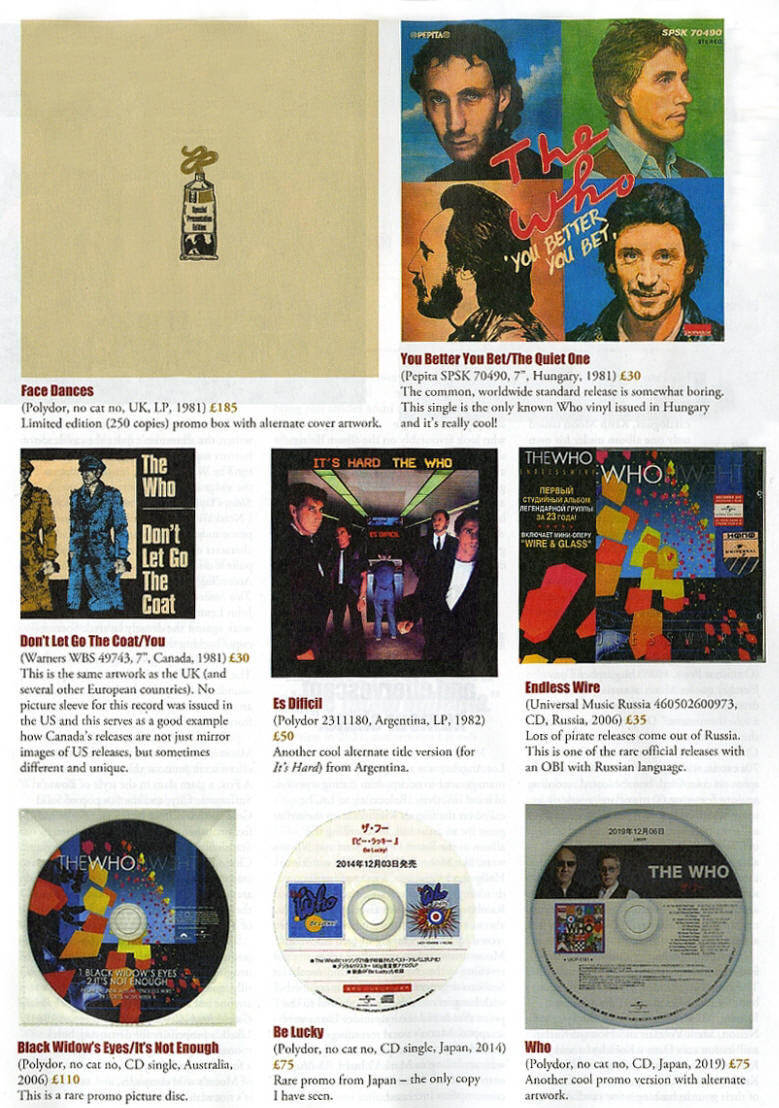 Continued With The Top 25 Who Solo Next