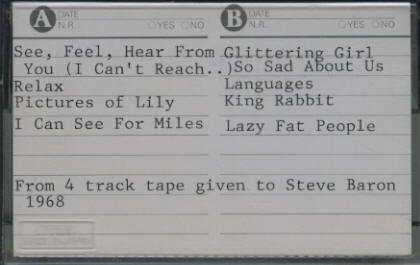 Back in 1995 I was a member of the America On-Line (AOL) Who Forum. A new member asked if anyone was familiar with a list of songs he provided and I answered "yes". We took the conversation private and I was offered a tape copy. The source of this tape is a direct 4-Track multitrack tape to cassette (perfect sound quality). Both "So Sad About Us" and "Pictures Of Lily" are unedited versions (vs. their Scoop series counterparts)

Background: In the 1960's, Pete Townshend became friends with American recording artist, Steve Baron. (Pete wrote liner notes for Steve's 1974 LP A Wanderer Like You.) In 1968, Pete gave copies of his multitracks to Steve. When I was contacted by Steve, he asked that I contact Pete to return the tapes (Steve believed they might be originals). As it turned out, Steve's tapes were copies of the originals - which Pete had confirmed were in his inventory. MP3 samples of several of these tracks can be heard in The Who Solo Rarities section. 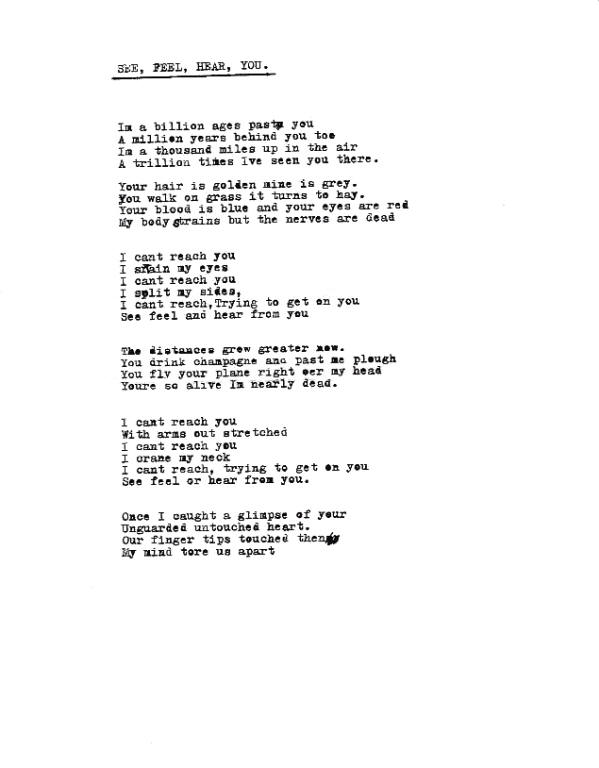 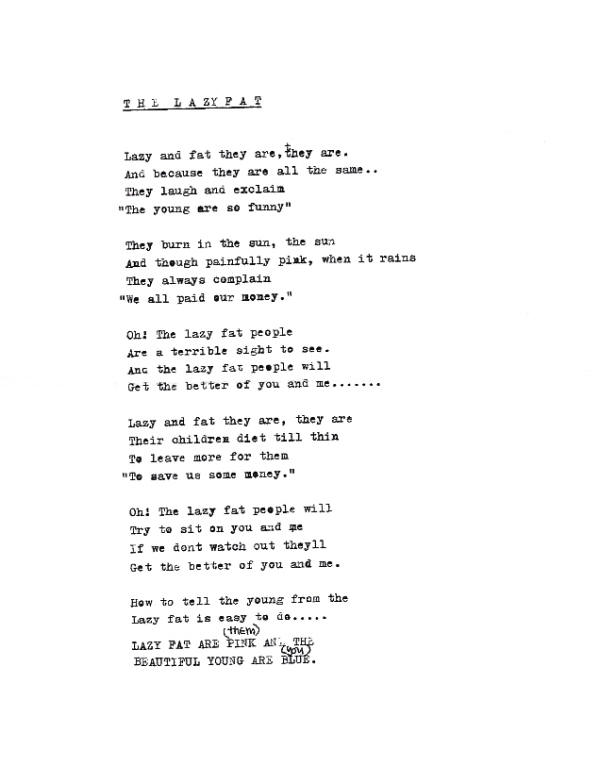 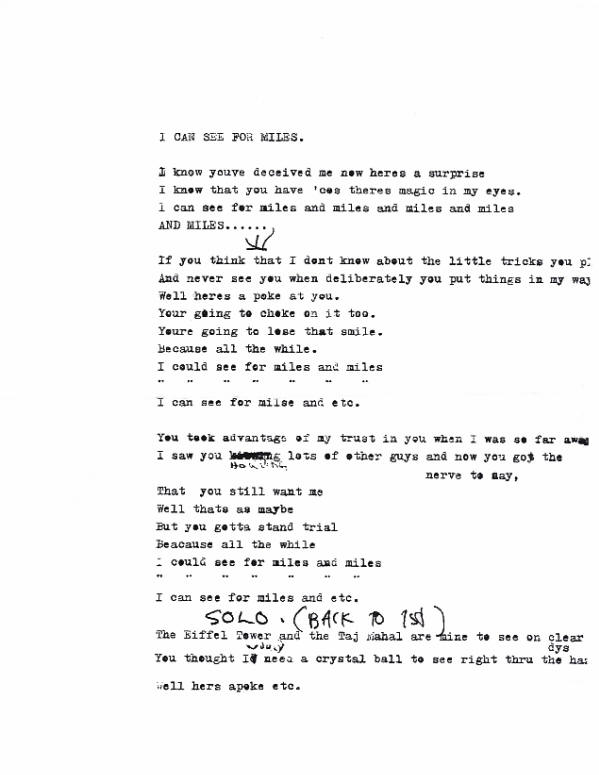 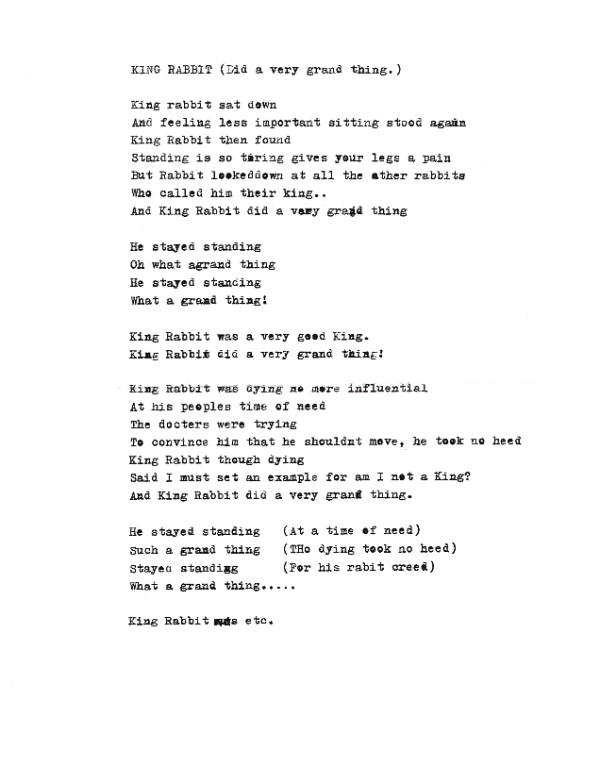