For those of you who are unfamiliar, In The Attic is an internet-based live broadcast, web-blog, etc. featuring Rachel Fuller, Pete Townshend, Simon Townshend, Mikey ...and friends. On September 14, 2006, the show was performed live in front of an audience, at Joe's Pub in New York City. The show also featured, Foy Vance and Martha Wainright - but Simon & Mikey were absent... 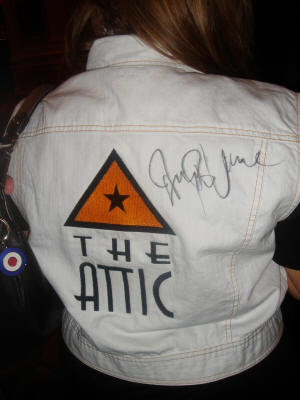 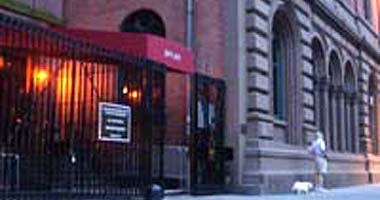 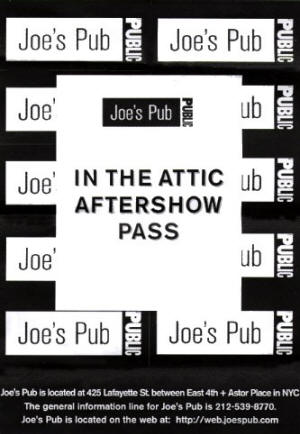 The Show began with Rachel coming out an announcing that her friend from Ireland (Foy Vance) was sitting in the audience and would like him to come out and play. 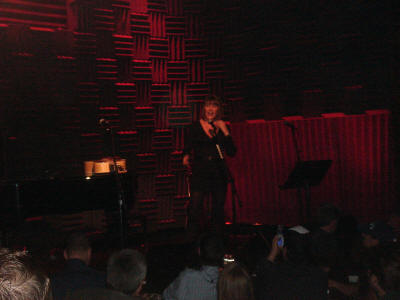 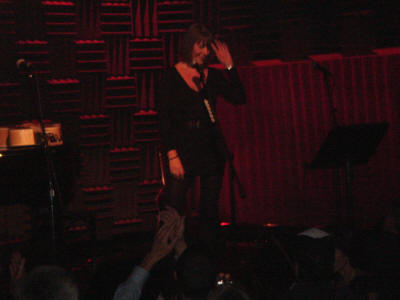 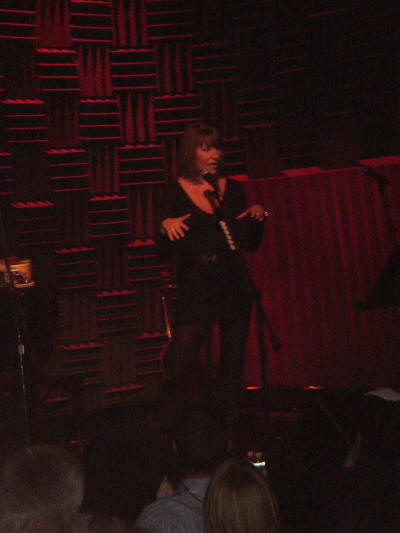 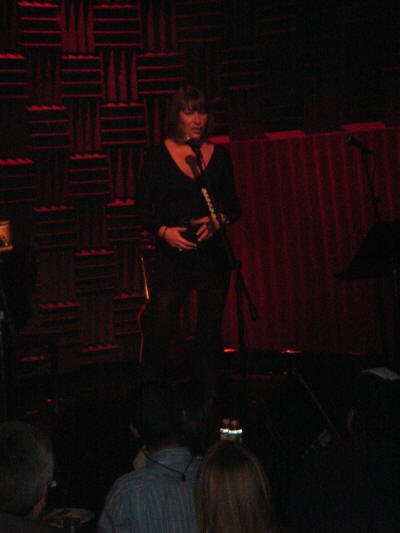 Each of the artists joined in at some point to play on each other's songs. Foy Vance played: Cross Town Traffic, Gabriel And The Vagabond and Indiscriminate Act of Kindness. Pete Townshend played: Greyhound Girl, Endless Wire, Let's See Action, Blue, Red & Grey (on Ukulele), In The Ether and I'm One (with the other artists). Martha Wainright played: This Life and Factory. Rachel Fuller played:  Its a Motherfucker, Blue, Cigarettes & Housework, Happy to be Sad, Just Breathe and Shine 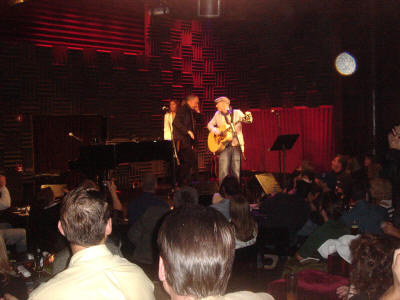 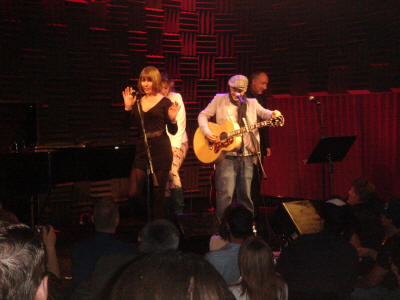 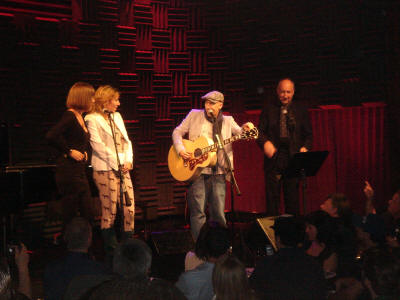 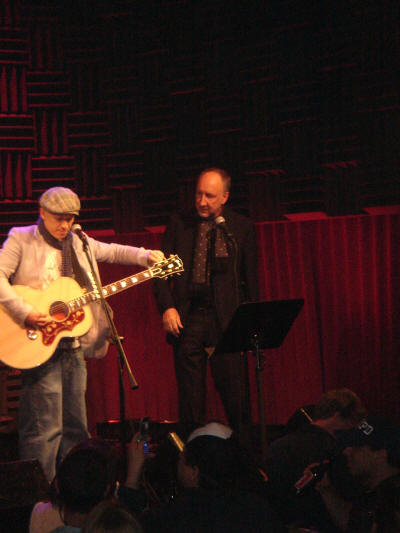 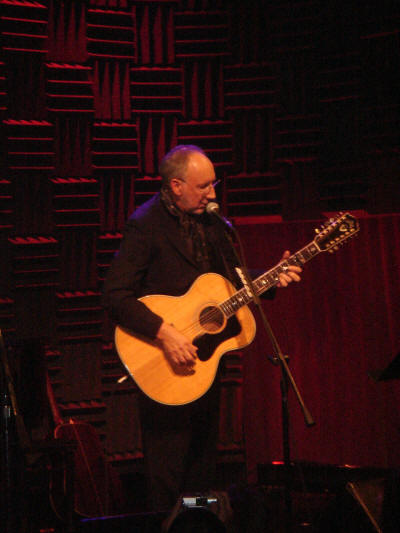 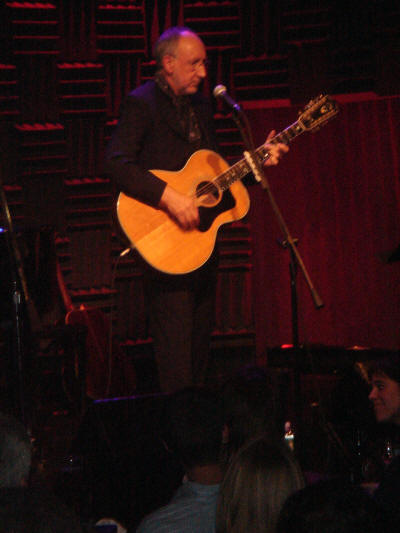 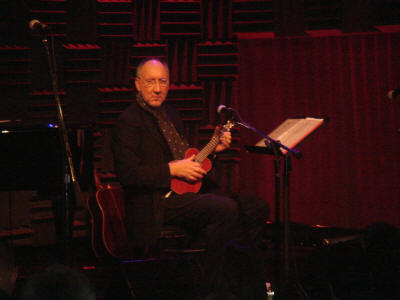 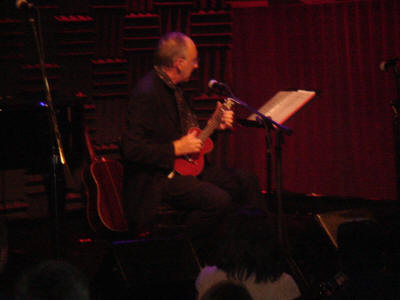 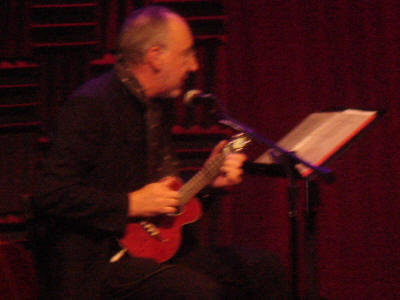 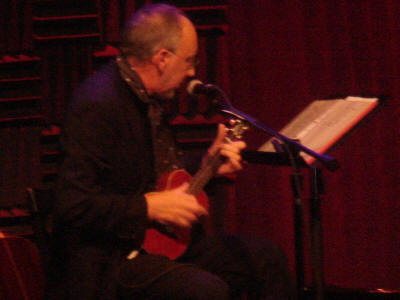 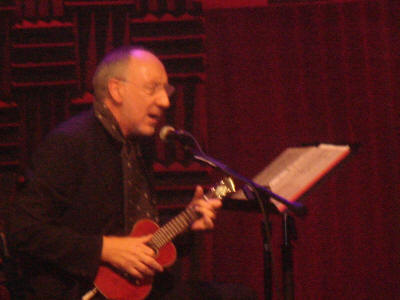 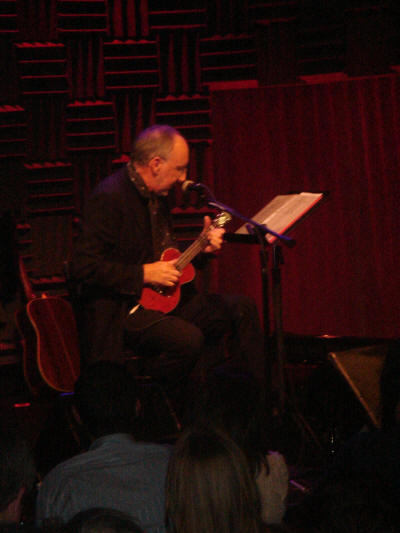 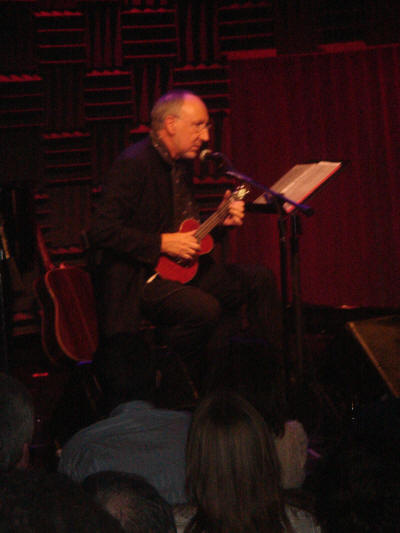 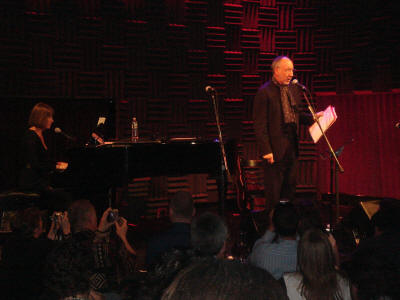 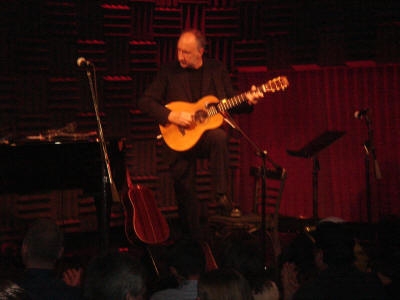 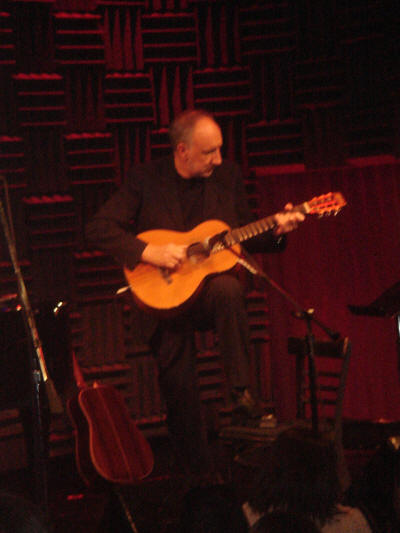 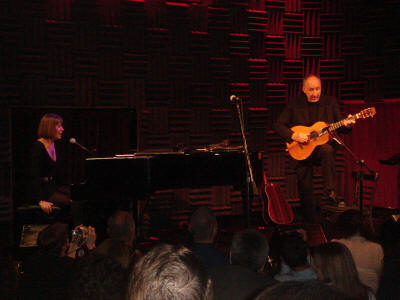 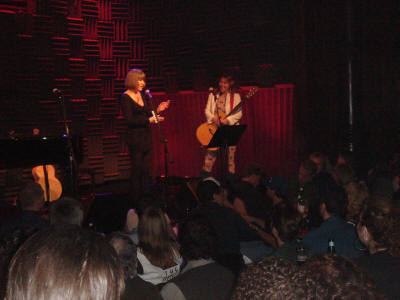 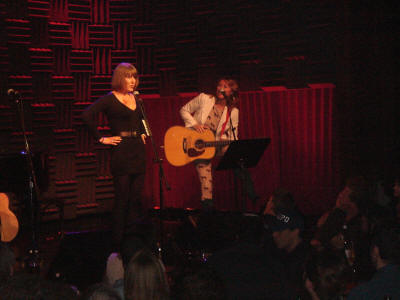 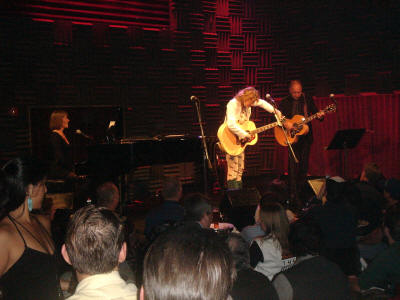 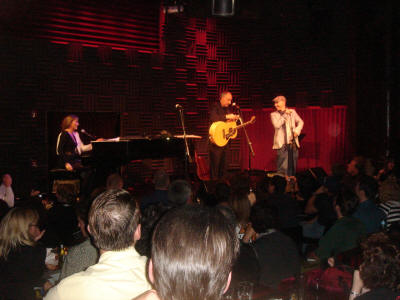 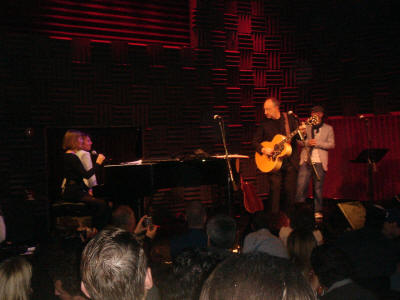 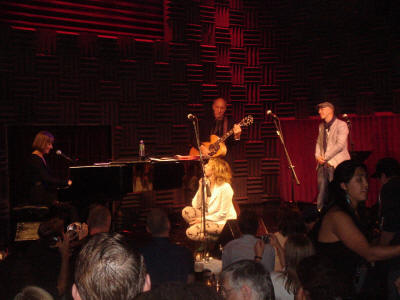 This was a really great show in a very intimate setting. Everyone in the audience had a great time. Pete's fans were completely blown away with his performance of "Blue, Red & Grey". Rachel was really fantastic - very amusing on the stage as well as a phenomenal singer and piano player. Some of you will recognize "Shine" as the theme song for "In The Attic" and its now available on her new EP.

Copyright 2002  |  RWhiteFang  |  All rights reserved.  No part of this website may be copied or used for any other purpose without the express permission of the site owner.  |  This page was last updated on Thursday October 16, 2014 04:19 AM