One of my favorite all-time TV shows was the "Soupy Sales Show". Soupy was a comedic genius. Some people have thought that my "screen name", "White Fang" came from a Jack London novel, but it actually came directly from the Soupy Sales Show. "White Fang" was Soupy's rather large, pie throwing dog.

Unfortunately, Soupy's TV popularity reached its peak in the 60's, although his show was resurrected briefly as "The New Soupy Sales Show" in 1979, but didn't last very long. A few of his show's episodes are available on VHS & DVD... 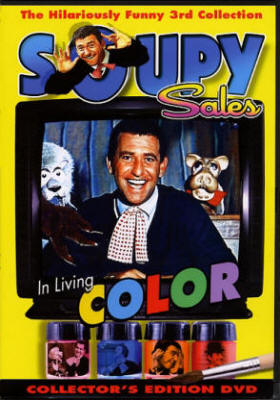 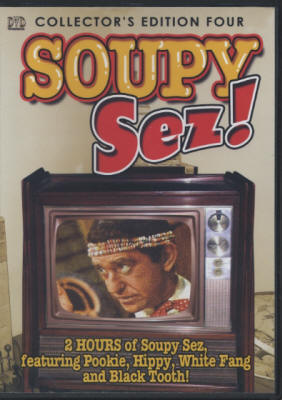 Here are Soupy's LPs, which were released in the early 60's:

This album was released in 1981 - Soupy autographed it for me...

This limited edition compilation CD was released by Rhino in 2000

This CD is a Korean import. Perhaps a bootleg/pirate - but it has perfect sound quality

These are written by Soupy...

Sheet Music for "The Mouse" 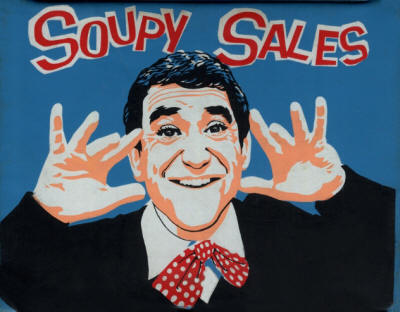 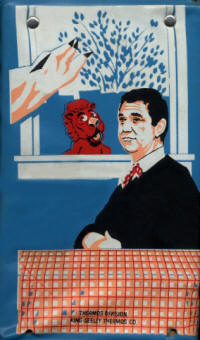 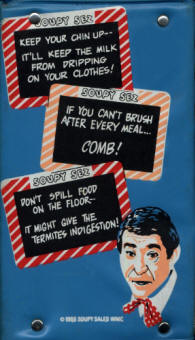 Some of Soupy's "word's of wisdom" 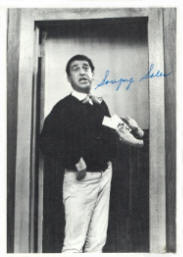 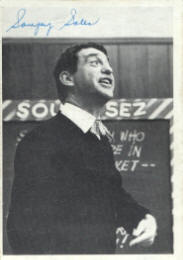 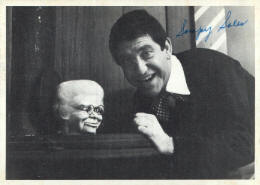 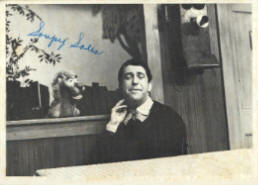 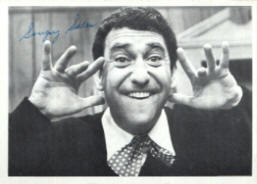 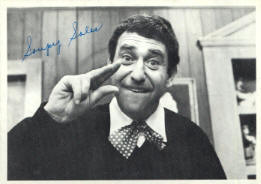 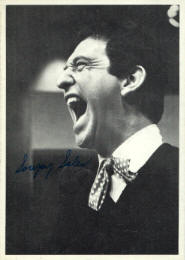 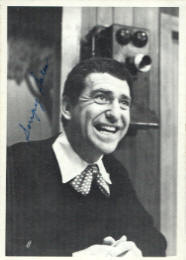 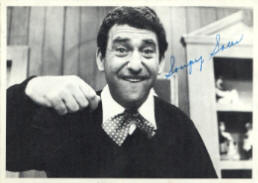 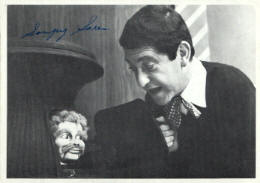 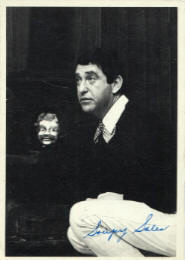 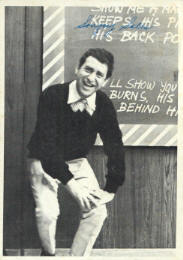 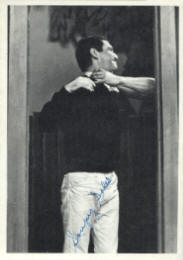 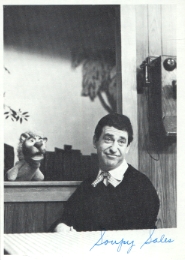 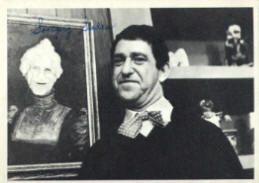 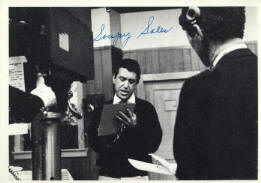 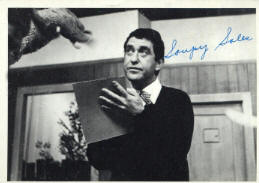 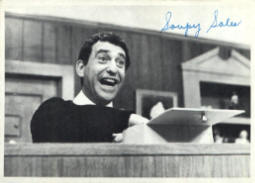 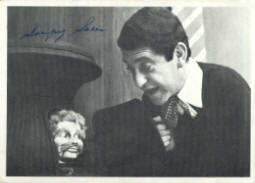 Lobby Cards from Soupy's Movie, "Birds Do It"

Press Book for "Birds Do It" 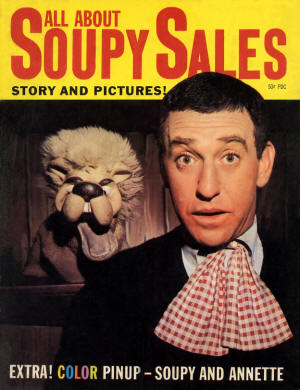 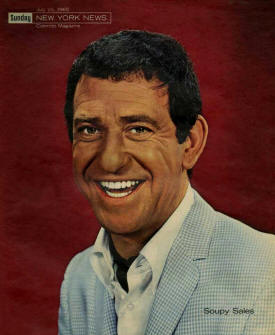 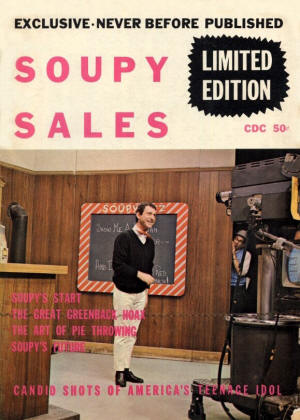 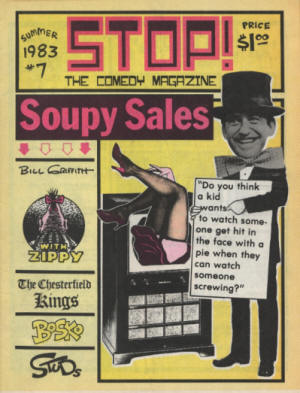 A Promotional Poster for "Still Soupy..." 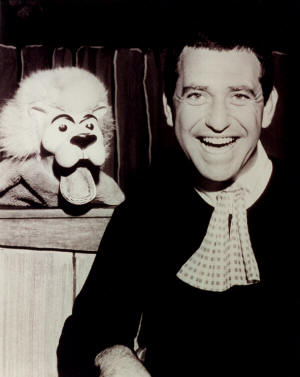 1979 Promotional Can Of Soup

A Ticket From One Of Soupy's Performances