This section will include "stuff" that doesn't fit into any of the other categories.

I had this record as a child (and re-bought a mint copy later on). It had some really funny songs on it. A bit dated now...

Somewhere around 1972 I discovered "Fritz The Cat". Prior to that, I used to draw a lot of "Snoopy" art, but I guess at some point I got a little older. This is an LP from the movie soundtrack. 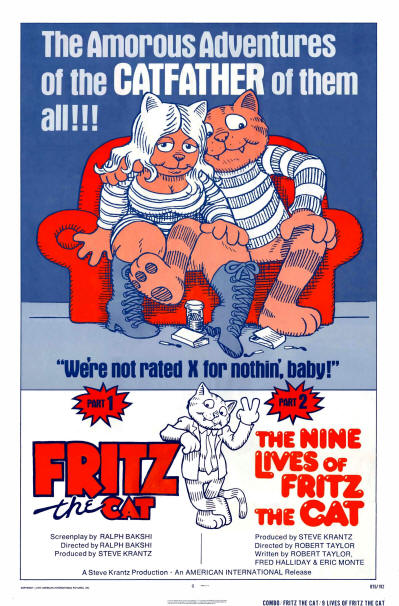 "Falling Down" is a classic study of human behavior. Great movie!

"Monty Python And The Holy Grail" - One of the funniest and most clever movies ever made.

I was always a big fan of the TV show, "Hogan's Heroes". When VCRs became popular in 1980, I taped 164 out of 168 episodes. Here are two LPs that were released from the show.